You are so GROUNDED!

So apparently, a team of "evangelical explorers" have discovered what they believe to be the remains of Noah's Ark.

They found some wood on a mountain, and they are 99.9 percent certain that it is Noah's Ark.

That would be the ark built to house two of every animal on earth, gathered into one place in ancient Palestine to escape a flood that COVERED THE ENTIRE PLANET. 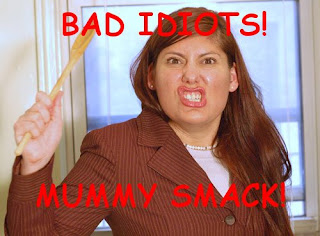 As overused as it is, I think ROFL is very appropriate here.

hi funnyben. i just laughed the roof of my apartment.

off, rather...off my apartment. not of. sorry.