Pack up the moon and dismantle the sun

She came out of the deep south to bring us a message.

A message of hope, and of love, and of the joys of middle-aged promiscuity.

Without her, the 80s would have been nothing but biting sarcasm and rustic idiots.

With her, it also had a bunch of sex jokes.

She knew the fine line between having a good time and being a wanton slut, and how entertaining that line could be.

But in the hands of Rue, the character of Blanche Devereaux was more than just a brazen sex-crazed hussy. She was a mother, and a friend, and an art gallery employee apparently, although evidence for this was scant.

A piece of the 80s just slipped away, and we are poorer, wearier, and sadder for it.

Farewell, Rue. I will think of you whenever I think about the irresistible sexuality of 50-year-old women. 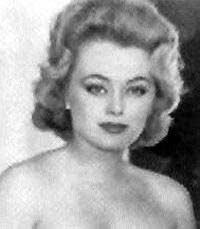 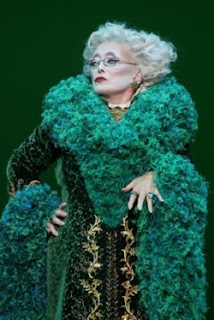 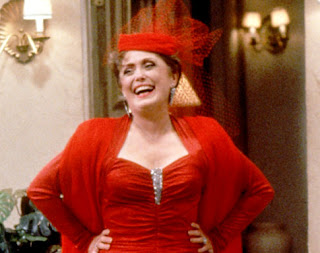