It's that time of year again! This is of course a phrase that will be correct no matter when it is uttered, but on this occasion I am referring to the Christmas period, a season of joy and festivity and people taking unconventional attitudes and thinking it makes them better than you.

Christmas comes around once every year, if you're a Christian of respectable stock, so you might think you're pretty well clued in on all the facts of the Yule. But think again, because I am about to blow your mind with some 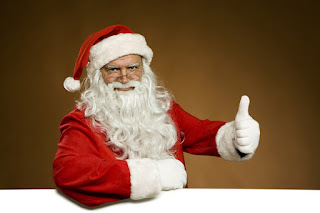 FACT 1: The word "Christmas" comes from combining "Christ", the name of our saviour, with "mass", meaning "weight". Originally, Christmas was the one day a year when Jesus would visit the temple to be weighed. If he had put on weight, there would be wild rejoicing, but if he had lost weight, the emperor would have the people whipped for not feeding the Messiah properly.

FACT 2: Christmas was illegal in Australia until 1952, when Prime Minister Robert Menzies had a vision of Fred Astaire singing Here Comes Santa Claus after eating an entire bag of magic mushrooms. 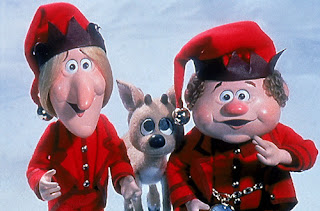 FACT 3: Although We Wish You A Merry Christmas is generally considered one of the most beloved of Christmas songs, Christmas is never actually referred to in the lyrics.

FACT 4: JK Rowling has confirmed, via Twitter, that Rudolph the Red-Nosed Reindeer is gay.

FACT 5: Turkey only became the traditional Christmas meal after the extinction of the Plum Cactus. 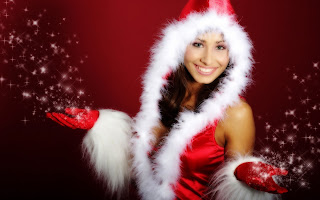 I'd sure never have guessed THAT!

FACT 6: Although we celebrate Christmas in December, archaeological evidence indicates that the first Christmas celebrations took place in April, and that the holiday was known at that time as "Easter".

FACT 7: Different cultures have many different versions of Santa Claus, some far removed from the jolly fat man in red we know so well. For example, in Finland, Santa is depicted as a jolly fat man in vermilion, while the Turkish Santa Claus, though jolly on the outside, has a seething reservoir of repressed rage. In the Cook Islands, children are brought Christmas presents by a mysterious spirit called "Steven Asquith", who sets fire to anyone who sees him and will leave retirement home leaflets in the stockings of those who give him cookies. But all of those pale in comparison to the Brazilian Santa, who doesn't give presents at all, but comes down the chimney on Christmas Eve to stage illegal dog fights in the homes of obedient children. 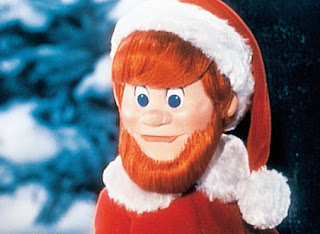 FACT 8: Charles Dickens's classic Christmas tale "A Christmas Carol" was originally titled "The Fun Ghosts Who Gave Mr Spengler A Right Old Case Of The Willies". Dickens was forced to change the title after being informed that the word "Willies" was illegal, and in doing so he also changed the book's plot, from the story of Bilby Spengler, a clinically depressed barber who learns some difficult lessons after getting a ghost pregnant, to the story we know and love today.

FACT 9: The Christmas tree is not part of the biblical story of the nativity, but comes from an incident later in Jesus's life, when the Christ-child won a hundred dollars in a local breakfast radio contest by eating an entire pine tree on air. 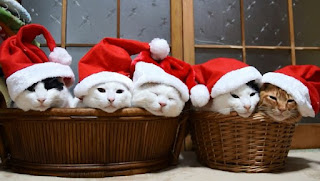