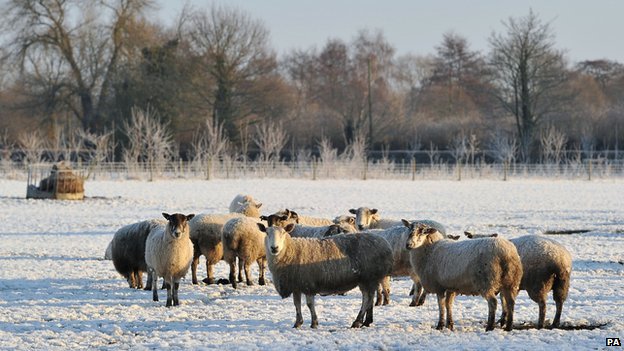 Wow, remember these sheep? No? Well, someone does! 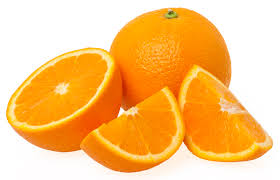 If there's one thing you can say about 2014, it's "wow, this year people ate some oranges". Have truer words ever been written?

3. The guy from Blue's Clues 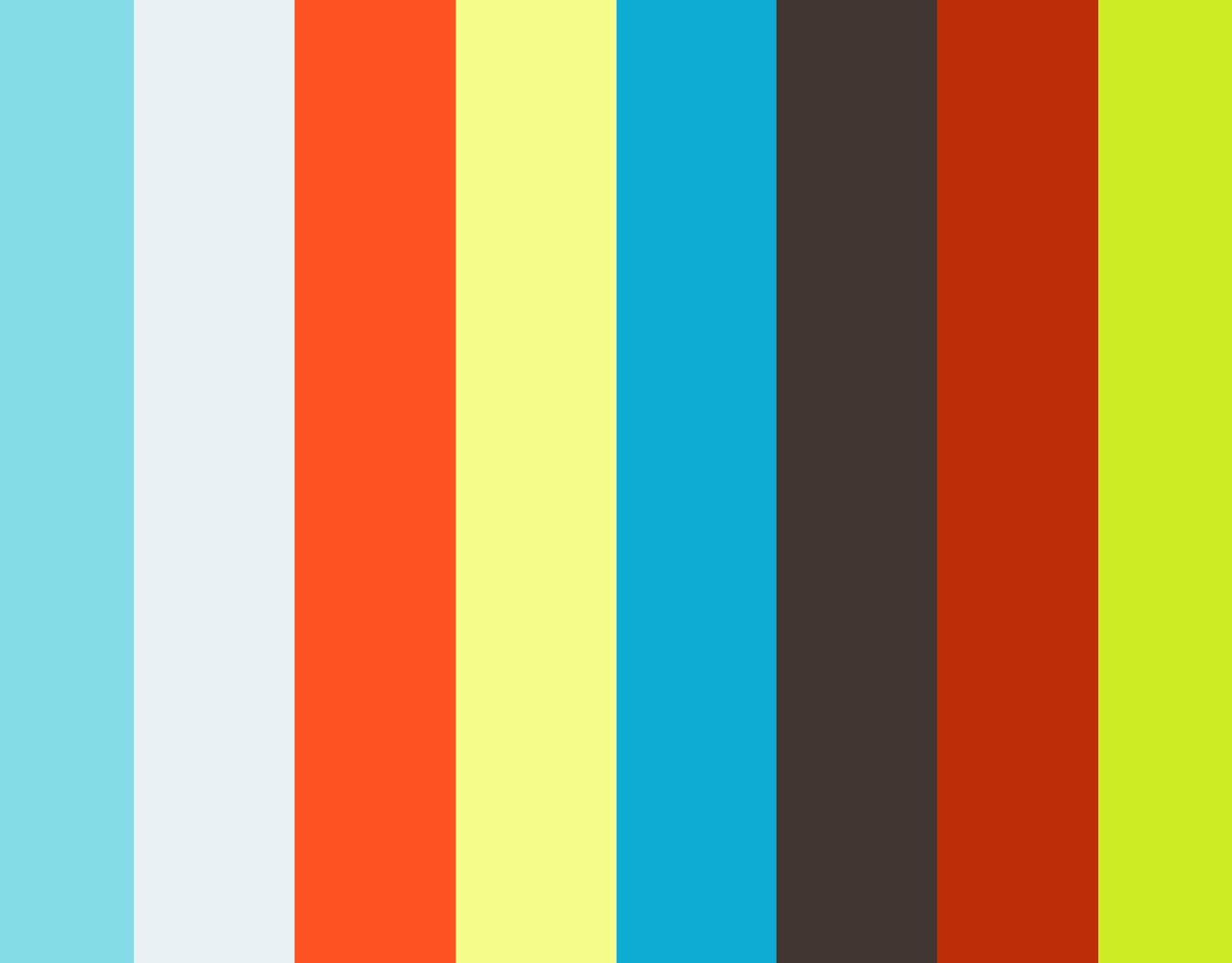 What did THIS guy get up to in 2014? Nobody knows! Apart from presumably his family and friends!

When we look back at 2014, will we remember it as the year of exercise bikes? We might! Some people might have thought we'd be "over" bricks by 2014, but no, bricks carried on as strong as ever!

It's amazing how often this year our lives were impacted by the existence of an angry leopard. I sure didn't see that coming a year ago!

A lot of good judges think 2014 was the year that President Barack Obama was more president than he'd ever been. The thousands of people abducted by Mr Obama during the year would agree! 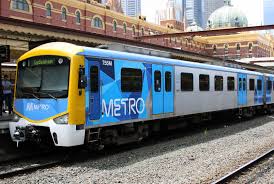 Whether you live in the city, the country, or the bottom of the ocean, one thing's for sure: 2014 had trains in it!

It was almost like an epidemic in 2014, as millions of people suddenly put on bright clothing and hunted!

If you're like me, you were stunned by how many machines were in places in this past year!

Against all expectations, writing kept happening!